Dance of the Valkyries 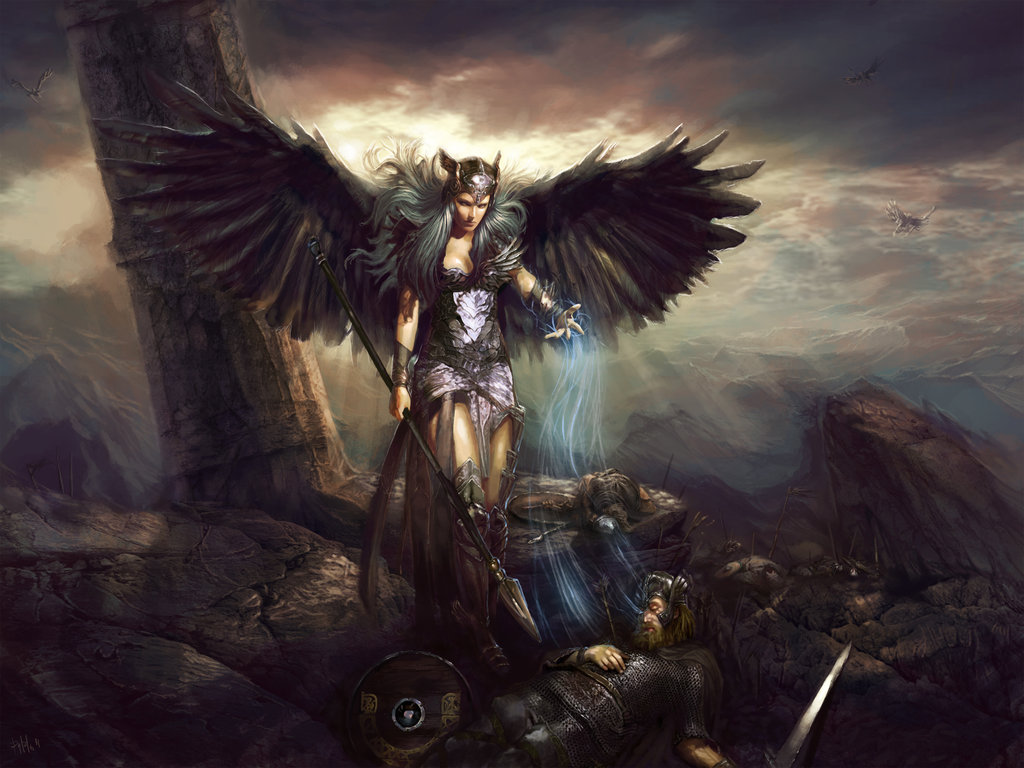 Odin, against the wishes of the Federation, has sent his Valkyries to attack Starbase 336 and the USS Hera is one of the only ships in range. The crew will have to fight a prolonged space battle against chariots and pegasus mounted Valkyries in orbit of Galorndon Core as well as ground based boarding action defenses against spear maidens aboard the station itself. Why has Odin ordered such an attack at this time? What does he hope to gain? What is Command hiding in the inner depths of Starbase 336?